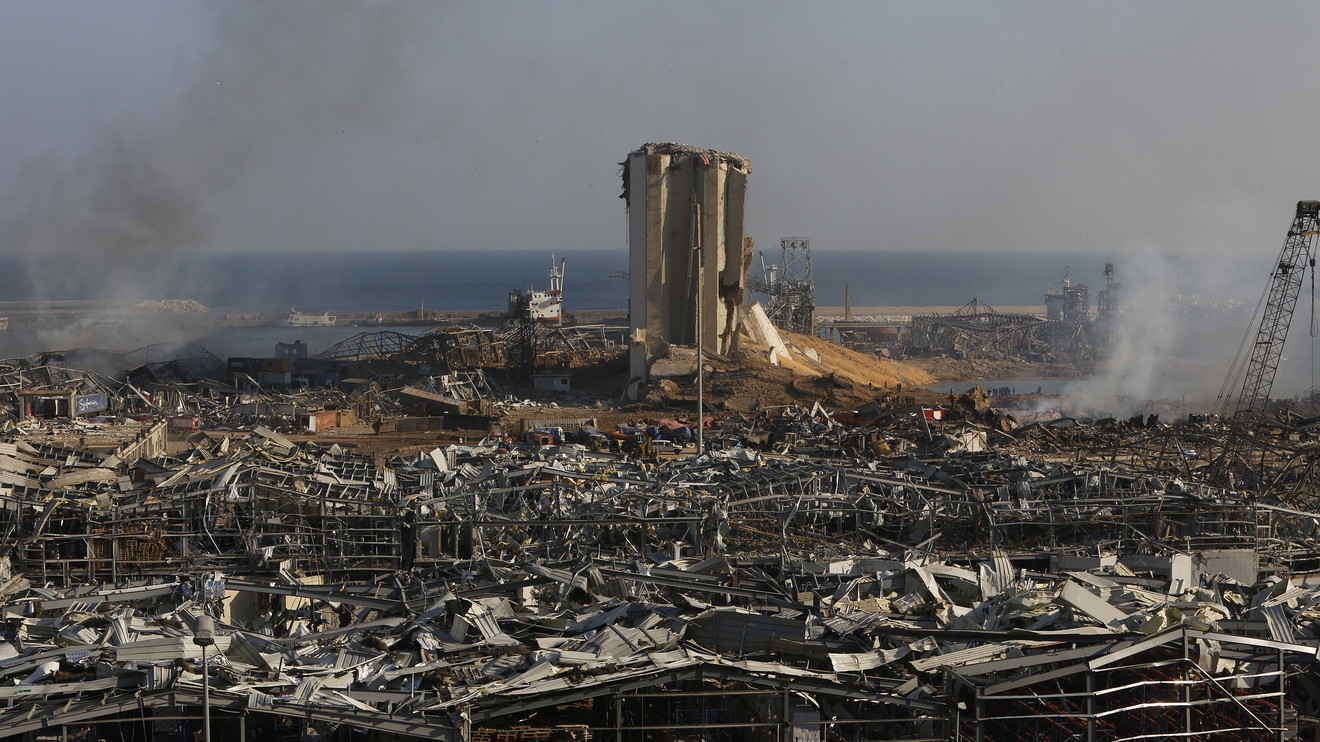 On Tuesday August 4th, Beirut witnessed a massive explosion. Beirut’s iconic business district was destroyed. The explosion was so big and wide it reached cities nearby. Many of those cities around Beirut are destroyed. Buildings collapsed, windows and doors of most homes came out. As per official figures, 157 are dead, hundreds still missing, at least 4000 injured while 400,000 have been displaced and became homeless. The tragedy is so big people are in complete shock.
IAHV Lebanon will be providing the much needed trauma relief workshops to help people ease the weight of the tragedy, in addition to immediate supplies.


Thank you for your generosity,